At various times in the past, chloroethane has also been produced from ethanol and hydrochloric acid, or from ethane and chlorine, but these routes are no longer economical. Some chloroethane is generated as a byproduct of polyvinyl chloride production. Should demand for chloroethane continue to fall to the point where making it for its own sake is not economical, this may become the leading source of the chemical.

Ethyl chloride is an inexpensive ethylating agent. It reacts with aluminium metal to give ethylaluminium sesquichloride, a precursor to polymers and other useful organoaluminium compounds.[10] Chloroethane is used to convert cellulose to ethylcellulose, a thickening agent and binder in paints, cosmetics, and similar products.

Like other chlorinated hydrocarbons, chloroethane has been used as a refrigerant, an aerosol spray propellant, an anesthetic, and a blowing agent for foam packaging. For a time it was used as a promoter chemical in the aluminium chloride catalyzed process to produce ethylbenzene, the precursor for styrene monomer. At present though, it is not widely used in any of these roles.

Beginning in 1922 and continuing through most of the 20th century, the major use of chloroethane was to produce tetraethyllead (TEL), an anti-knock additive for gasoline. TEL has been or is being phased out in most of the industrialized world, and the demand for chloroethane has fallen sharply.

It acts as a mild topical anesthetic by its chilling effect when sprayed on skin, such as when removing splinters or incising abscesses in a clinical setting. It was standard equipment in “casualty” wards. It was commonly used to induce general anaesthesia before continuing with di-ethyl ether, which had a very much slower up-take.

The heat absorbed by the boiling liquid on tissues produces a deep and rapid chill, but since the boiling point is well above the freezing point of water, it presents no danger of frostbite.

In dentistry, chloroethane is used as one of the means of diagnosing a 'dead tooth', i.e. one in which the pulp has died. A small amount of the substance is placed on the suspect tooth using a cotton wad. Chloroethane's low boiling point creates a localised chilling effect. If the tooth is still alive this should be sensed by the patient as mild discomfort that subsides when the wad is removed.

If you’re interested in purchasing Chloroethane  from a trusted specialty gas supplier,  use our email button to contact us Newradar Gas.We can also provide you with additional information via our website or message board.

Chloroethane is a local anesthetic; it is sprayed on the skin, and it can be used for small abscess incision and other operations due to the rapid volatilization and heat absorption, which can make the local surface tissue freeze and lose sense; inhalation can inhibit the central nervous system and cause general anesthesia. 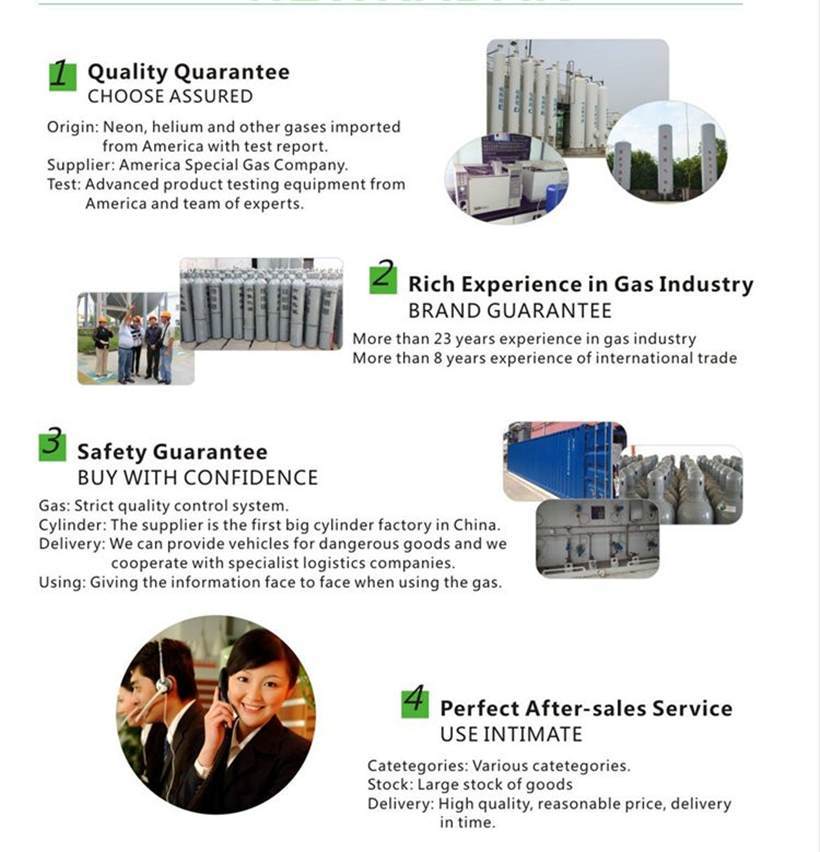