Soluble in water (1∶40) at room temperature and pressure, 1 volume of water can dissolve about 40 volume of sulfur dioxide.

It's denser than air.

2. Sulfur dioxide（sulphur dioxide） is usually compressed into a liquid state and transported in cylinders. 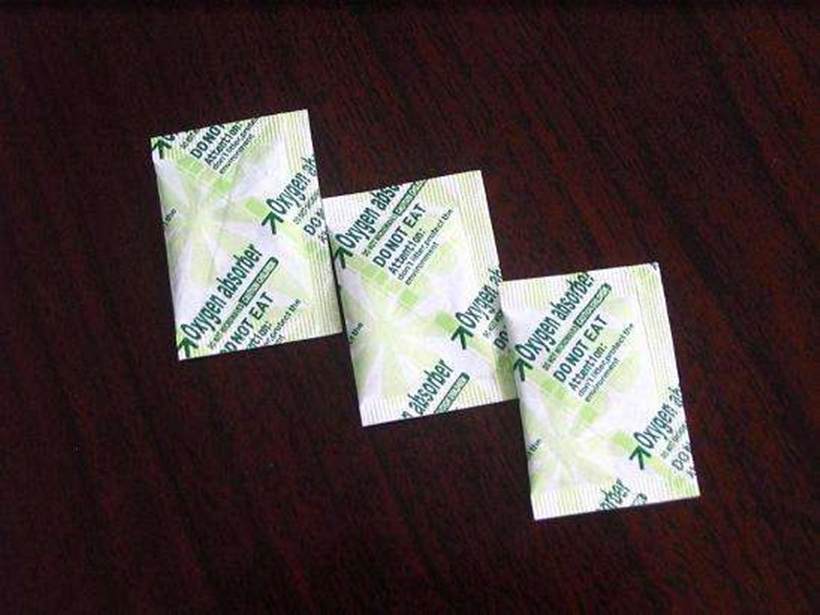 Sulfur dioxide is sometimes used as a preservative for dried apricots, dried figs, and other dried fruits owing to its antimicrobial properties, and it is sometimes calledE220 when used in this way. As a preservative, it maintains the colorful appearance of the fruit and prevents rotting. It is also added to sulfured molasses.